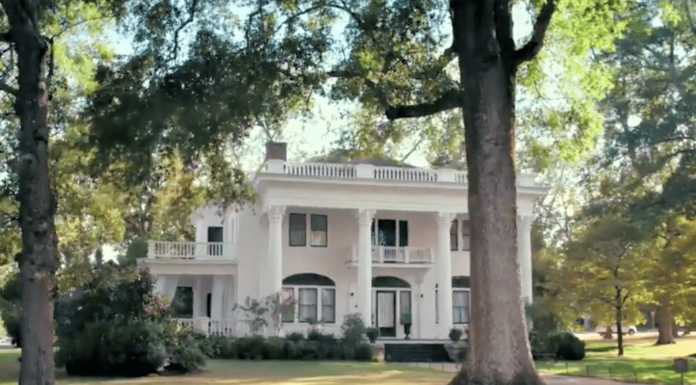 I’m so glad there’s a new series to binge on, so far it only has 1 season, 10-episodes…its a Netflix show called “Sweet Magnolias” and I love it! Fun, romance, and drama as 3 longtime friends who call themselves the “Sweet Magnolias” juggle life in a small Southern town called Serenity, South Carolina.

You’ll recognize the actors and get hooked immediately on the story. It’s based on the Sweet Magnolias novels by Sherryl Woods which are great! And OMG.. wait until you see the season finale! I read that season 2 is in the works fingers crossed!

My friend from Tennessee just recently visited Covington, Georgia where it was filmed so I had her take a pic where they filmed it. (shhh this beautiful building is actually a law office).

Hart of Dixie…is one of my all-time favs and I won’t even tell you how many times I’ve watched it! The breakup pies, the belles, the one liners, great fashion, craziness what’s not to love!…If anyone from HOD is reading this, please bring it back, even if it’s just a few episodes like they did with Gilmore Girls!

So listen to this all my baking friends….Sherryl Woods has a Sweet Magnolias Cookbook! Of course, when I found out I had to make the Serenity cookies first! 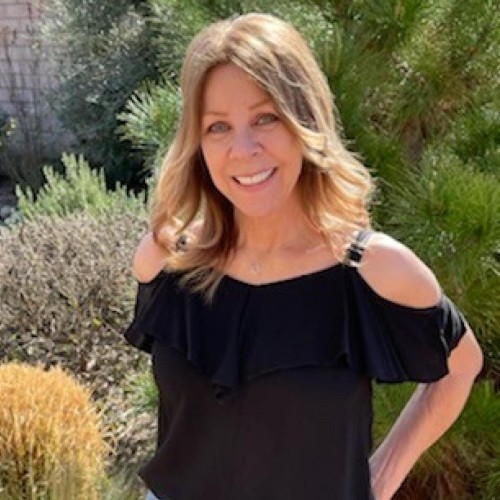 Don’t miss the Redfin article we were featured in: “Modern Rustic Home Décor Ideas for a Cozy and Quaint Atmosphere” 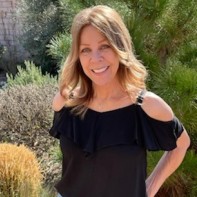 Don’t miss the Redfin article we were featured in: “Modern Rustic...

Make this choice and from now on, you will forever be a part of every adventure!